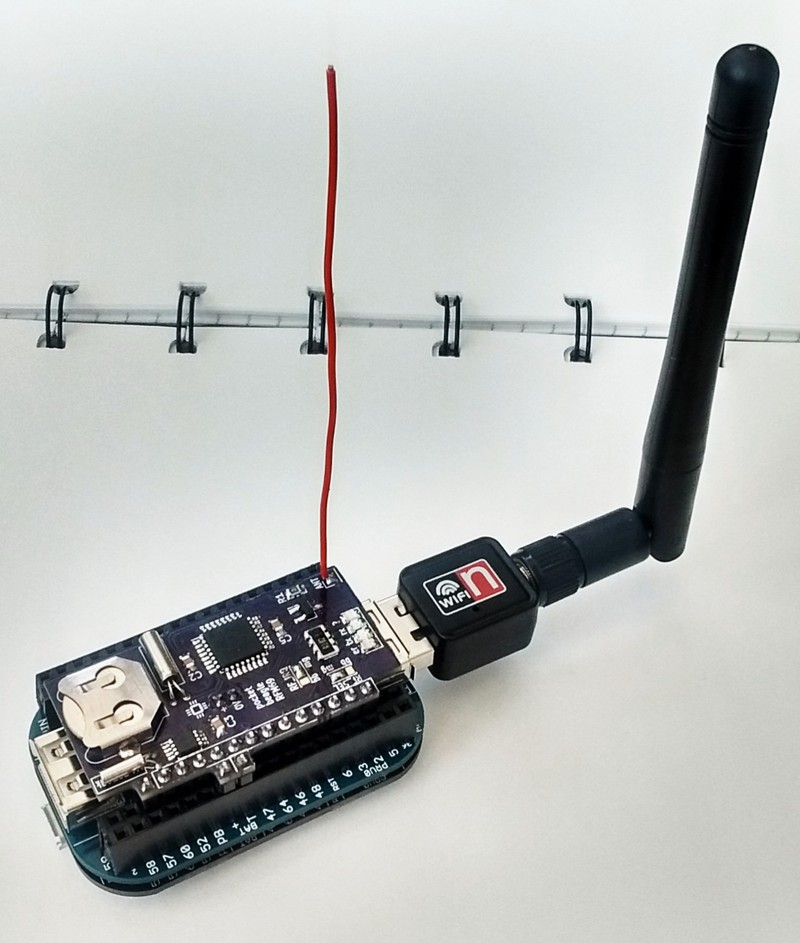 So, last year Pocket Beagle came out as the next installment of BeagleBone/Board boards. I like these a lot because they are completely open, with good documentation and support, and they work really well. I got one of the pocketbeagles and it seemed perfect for a gateway for my local jeenode sensor network. The pocketbeagle also has (finally!) a really well thought out layout of pins, making it really simple to use UART, I2C and SPI from just one inner row of pins.

I designed and made a cape for it, with all the (according to me) goodies needed for a good RFM69/jeenode gateway...

As usual, the design is open: 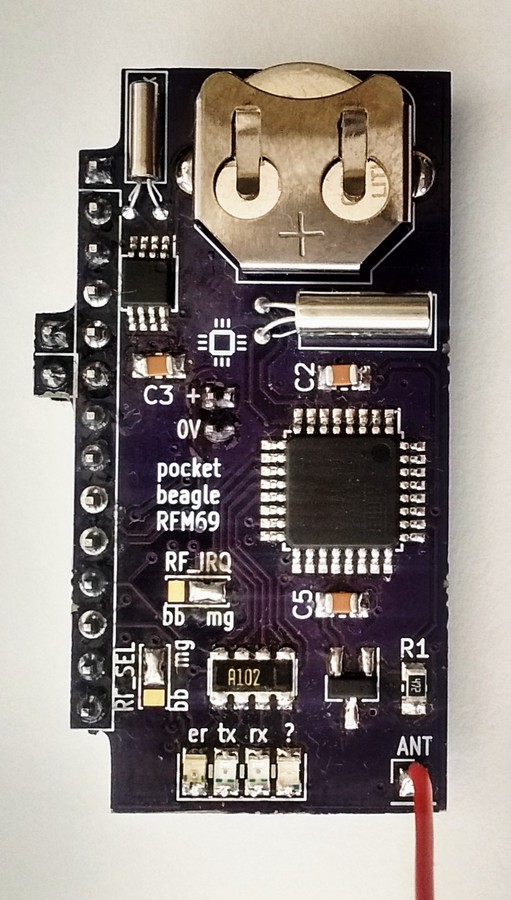 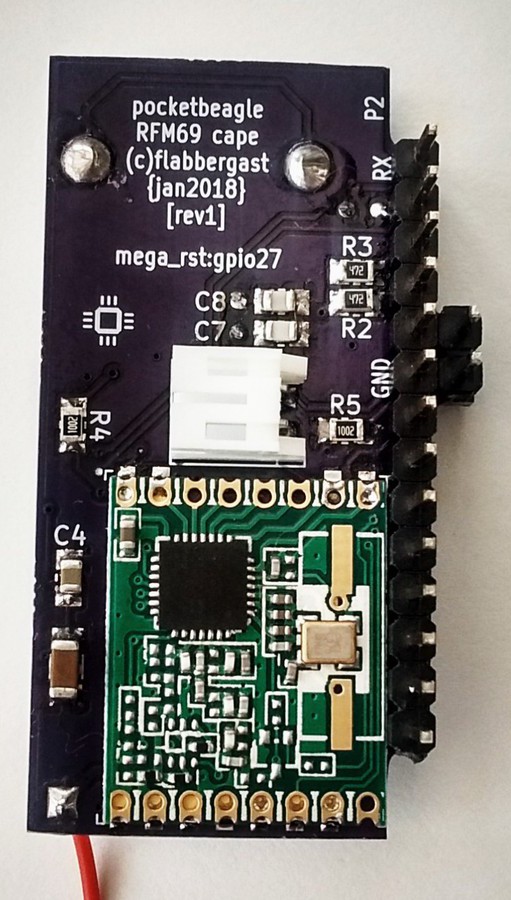 It's of course almost all SMT parts, but the smallest are 0805, so it's not too difficult to solder by hand.

I've been using the cape for several months now for receiving sensor readings from my home sensors, and it works as expected; no surprises.

The atmega328p is programmable from the beagle; m328p's reset is routed to a pin on the beagle, so just wiggle the pin and the run avrdude. The initial bootloading can be also done from the beagle (since the SPI pins are also routed to beagle's SPI), but I find it easier just hooking up the board to an actual AVR programmer while it's not plugged into the beagle.

The RTC clock communicates via I2C, and works fine with the usual rtc-ds1307 module on beagle/linux (I use debian 9 stretch on the beagle, and it happily ran for 2 months without intervention or problems).

I have not played with ATSHA204A authentication chip very much yet, beyond confirming that it works and responds.

The antenna for RFM69 is expected to be a wire whip of the right length (which depends on your radio frequency).

For the software side, on m328p I run a simple gateway Arduino sketch, whose serial output is compatible with the standard jeenode RF12demo gateway. For radio communication I use jcw's "new" RFM69 driver, which is compatible with the new jeenode zero, and it is really straightforward to understand (two include files, nice and clean code). All the code (gateway, sensors; plus a couple of versions using other libraries) is here.

On the beagle, I then use ser2net to get the messages onto TCP, and then I wrote a small program in rust to multiplex (ser2net only accepts one connection at a time), process (decode) messages and write the readings into one or more outputs (currently supports plain CSV files, MQTT publish and MongoDB). The code is here. 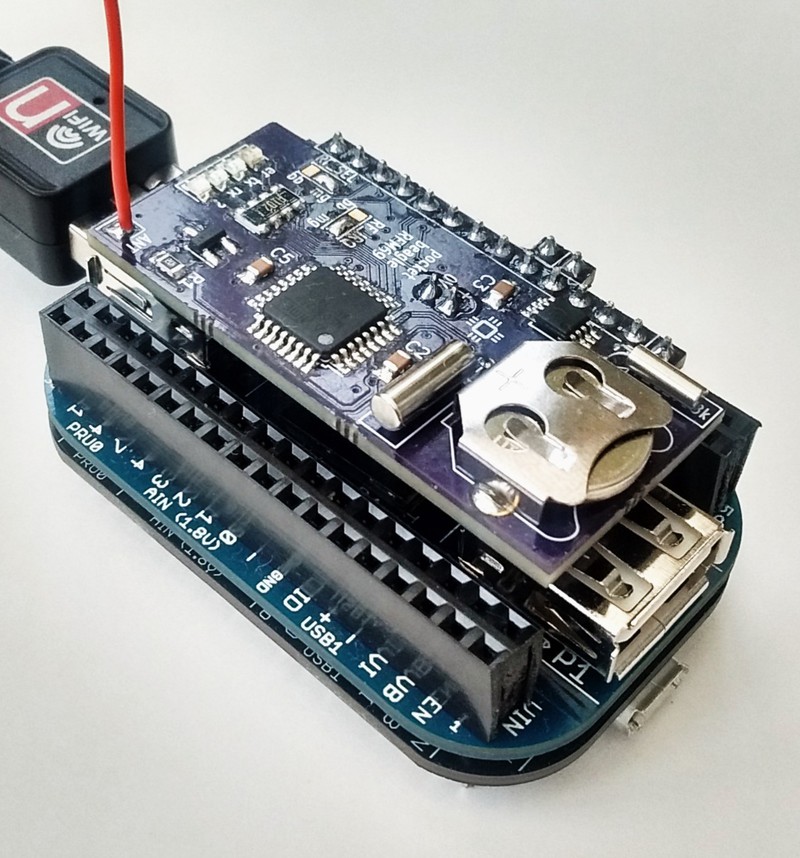 By the way, the really smart USB hub on the pocketbeagle is this one.